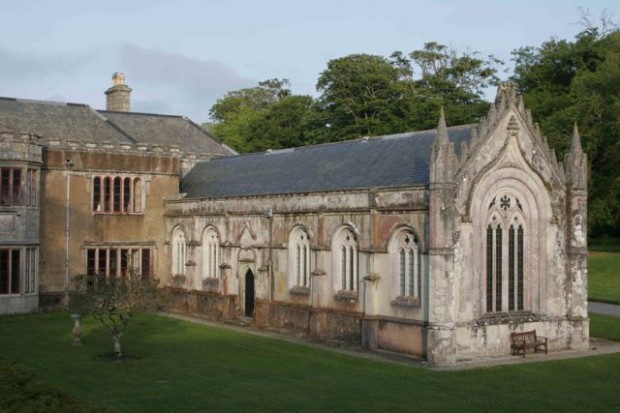 So, the time has come. Christmas is fast approaching, I’ve finished the books and we’re going away. I cannot wait.

We are off to Cornwall this saturday to stay on the Trelowarren Estate in south west Cornwall, to stay in one of their lovely looking eco cottages. We really enjoy going self-catered when we go away, as you have more privacy and we find it relaxing not having to work to someone else’s schedule. However, it is hard to find a good quality cottage – we do want it to be as nice as home. So Trelowarren looks fantastic in this respect, with 5* holiday cottages which are tastefully decorated and furnished. 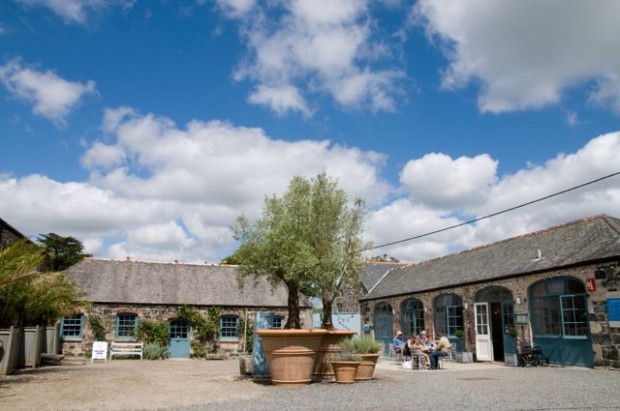 We like to head off all day and explore the local area, on foot, by bike or by car to far to reach parts. There are so many things we want to do whilst we are away and try and fit in some rest and relaxation, too. We will often go out all day walking or visiting towns or galleries and will arrive back after dark hungry and tired. 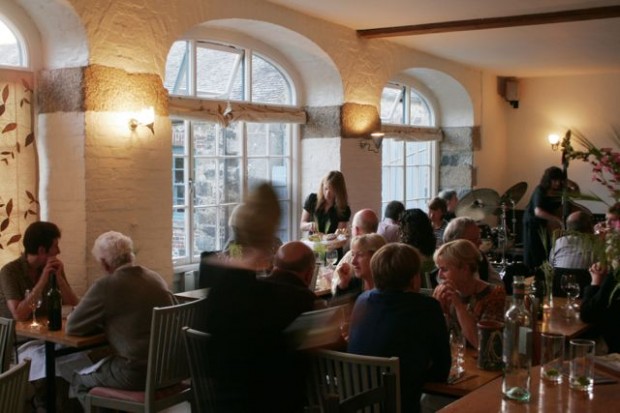 This is where, we hope, Trelowarren will come into its own, as it has its own estate restaurant, New Yard restaurant, and a rather lovely looking pizza pop up on site, so I need not worry about rustling up a meal when we return.

As much as I love cooking, it is nice to have a break once in a while, and I am unlikely to be cooked for otherwise (unless we have jacket potatoes every night!) I’ll report back and let you know how we get on.

So, that’s what we’re up to as of this weekend. Go Free Foods closes this friday (last orders were today) and re-poens on 7th January.

Before I go, I have some favourite Christmas food and drink to share with you over on my blog for HELLO! Magazine.com 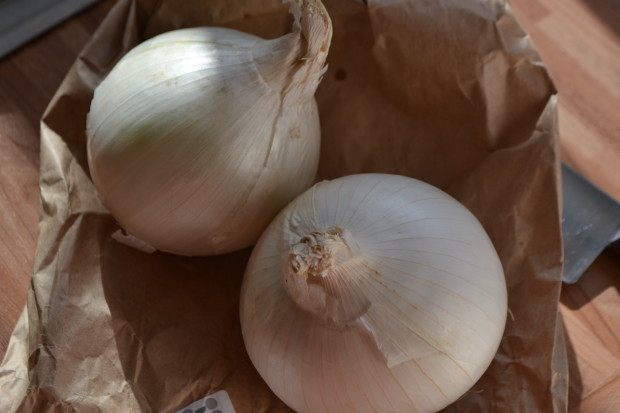 On Friday, I completed the manuscript for my second cookery book. I had a crazy week last week trying to get everything done, as I was really unwell the week before last.

I like to think I’m a very organised person, and am good at getting big projects done in a tight turnaround, but this has been something else.

Across all three books, I’m writing several hundred recipes, which is challenging in itself. But then there is making sure every recipe is fully tested and works perfectly. This is harder than it appears to get right, as everyone likes different foods, everyone’s oven is different and people interpret recipes differently.

I’ve had so much help testing recipes from such a wonderful group of people. Some are friends and family. Some are bloggers and food writers I know. And some are strangers who I’ve never even met, but have willingly volunteered to help me.

I’ve been really bowled over by how much help I’ve had and just how lovely everyone’s been; helping me without question when I’ve been really short on time, and offering really useful feedback and even photos. People have shared their advice and knowledge with me. It’s not all been spot on first time, but it’s such a wonderful feeling when someone tells you how much they love your recipe and will be cooking it for years to come. It makes up for all the recipes that didn’t work quite right first time and ended up in the recycling bin, and for when those wretched muffins took nine attempts to get them right and had me in tears at stupid o’clock wondering just what else I could do to make them work.

I hope I’ll be able to thank everyone properly in due course. I wake up at 3am worrying that I’ve forgotten to thank a tester for their help. Logistically it’s been challenging keeping up with it all. Tony sorted out the second half of my inbox, all emails from testers, and was up until the wee hours several nights in a row…

So I just wanted to say thank you so much to everyone who’s been helping me so far. I appreciate your help so much.

Now, I have less than a month to write the third book. And I’m on photoshoot next week. 166 recipes to go. Bring it on. Best get back to chopping some more onions… 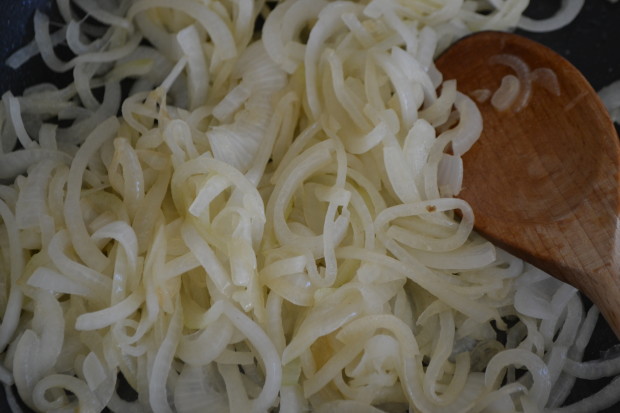 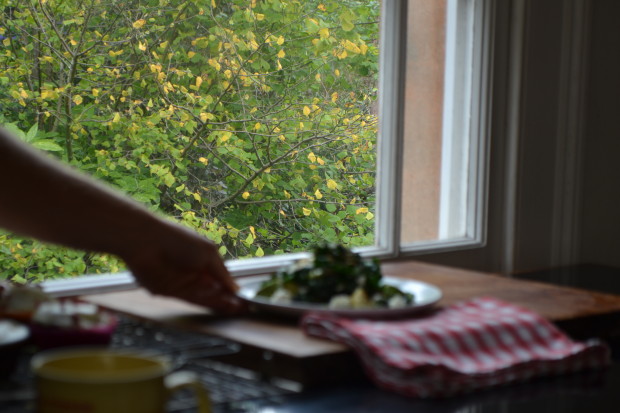 Setting up a photo

I’ve just finished my first week of photoshoots for my books. Technically, it wasn’t a full week, as I had to work in London one day, and went to speak to students at Bath Spa university another day. It was quite a busy week.

I really didn’t know what to expect. I’ve never been on a proper food photo shoot before, so it was all new. As the author, I wasn’t technically required to go along. My publisher has hired a food stylist and home economist, the photographer and everything is, of course, supervised by the project manager. There wasn’t really that much for me to do, other than to observe and ensure I’m happy with how everything looks and is true to my recipes. Despite all the help, I wouldn’t have missed it for the world. I have felt keener to soak up every detail than I have done about anything I can recall for some time. I am very lucky to be working with such a great team.

Last week, I was invited along to speak to the students on the food writing course at Bath Spa university. It was very inspiring to see such a highly motivated group of young students with a much clearer sense of their interests and aspirations than I recall was the case when I was at University.

I managed to make four recipes for the photoshoot and take them along with me. I felt really nervous making them, knowing they had to be really good. I was mostly pleased with how they came out and have had some good feedback from testers. I now have 10 days to complete the manuscript for my second cookery book, and then I’m off on photoshoot again.

I’m also cooking again at Wimborne Food Festival this year – do come and see me in the cookery theatre (I think it’s in the Cornmarket again) if you are around.